Websters Theatre is named after the stained glass designer Alf Webster who produced some of his finest work in the building at the end of a short career cut short by his tragic death in World War 1 in 1915 at the age of 31.

The images in the gallery below are from these windows which can only be revealed to the public after the building and its windows have been restored.

Alf Webster’s talent established him as the successor to the great Glasgow stained glass designer Stephen Adam who in turn considered Daniel Cottier to be his master.

Stephen Adam chose Alf Webster to be his business partner after breaking with his son Stephen Adam Junior.

Alf Webster had exceptional gifts as an artist and craftsman. It is hard to determine when Webster developed his own personal style but he soon showed himself to be the equal of Stephen Adam Senior.

According to Gordon Urquhart after the death of Adam in 1910 Alf Webster “outstripped the artistry of his late partner, namely, in the dynamism of his figure drawing, the expressive nature of his portraiture, the complexity and sheer power of his composition and his formidable technical prowess in regards to the new types of glass and methods of working”.

A year after Webster’s death in 1915 former colleagues visited the windows in the building and declared the work as "a worthy memorial of his genius".

The great north and south transept windows each contain three lancets and a trefoil. The south transept lancets were taken down in 2008 and stored for conservation and re-erection. Access to the north window is currently restricted and it will not be possible to view these wonderful artefacts until major funds are sourced for repairs. The short term aim is to restore a panel from the south transept and place it on public display in an accessible part of the building. 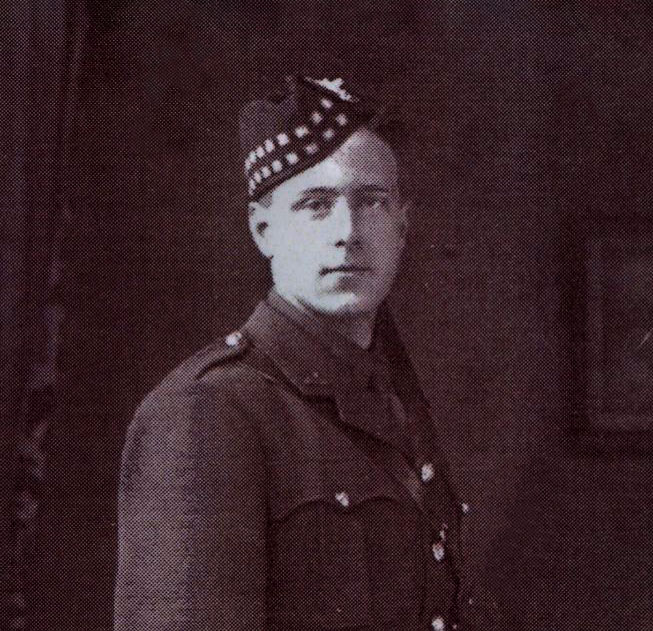 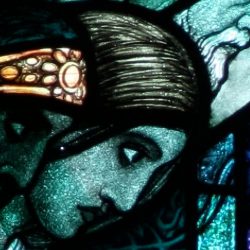 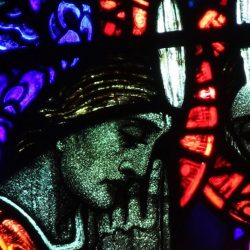 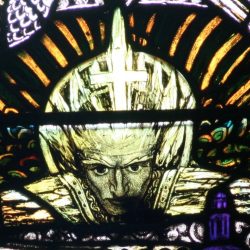 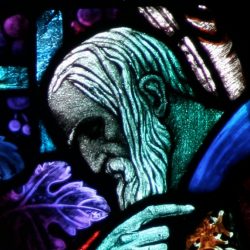 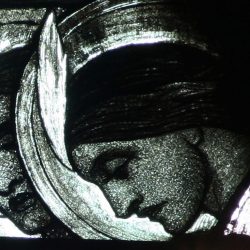 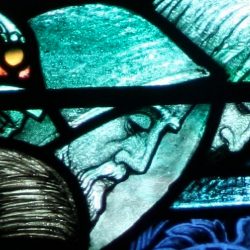 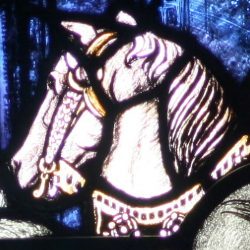 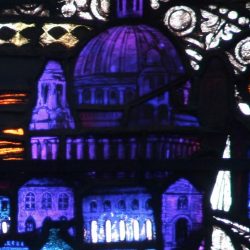 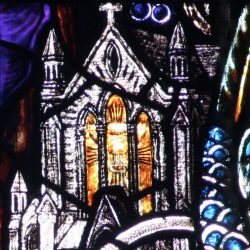 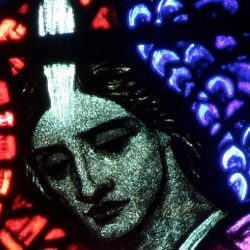 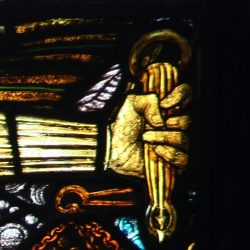 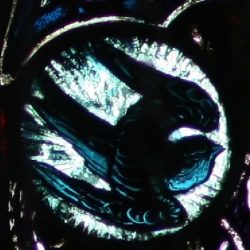 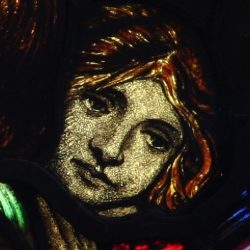 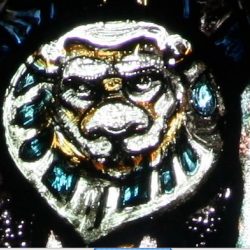 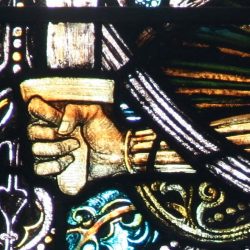 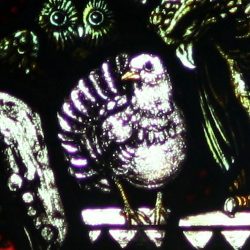 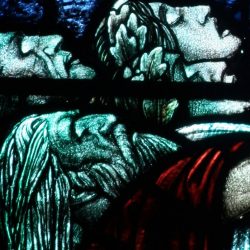 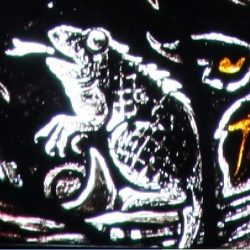 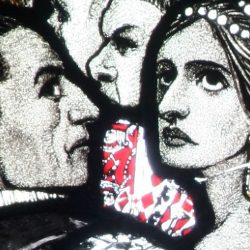 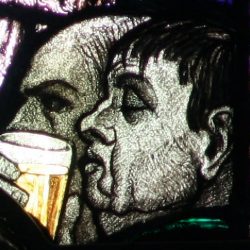 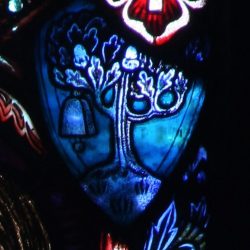 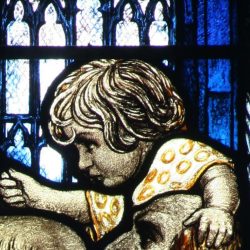 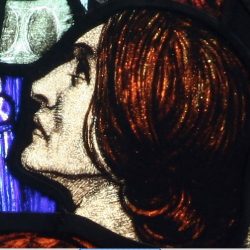